Bee sting cake, a classic german cake, made of sweet yeast dough with a caramelized almond layer on top and a vanilla pudding cream filling. Traditionally made as a sheet cake, it is also great for baking in a springform pan. That’ s what I did. So creamy and delish.

Room temperature: This recipe calls for room temperature ingredients. So remove the butter and eggs from the fridge about an hour before you start.

Almond mix: as the mixture cools it gets thicker, try to spread it evenly on the cake to create a nice caramelized crust.

Almond topping: check halfway through baking. If the top is getting to dark, simply cover with parchment paper

Filling: instead of heavy cream you can also use butter for the filling. Using heavy cream provides a lighter texture.

Cutting: Once the cake has been cut in half lengthwise, take the upper crunchy almond layer and slice it into 12 similar pieces. As soon as the filling has been spread on the bottom of the cake, you can replace the single pieces on top. It will make it much easier to cut the cake later.

Freshness: The cake is best the day it is made
Storage: in the fridge, well-wrapped you can keep it up to three days.

This site uses Akismet to reduce spam. Learn how your comment data is processed. 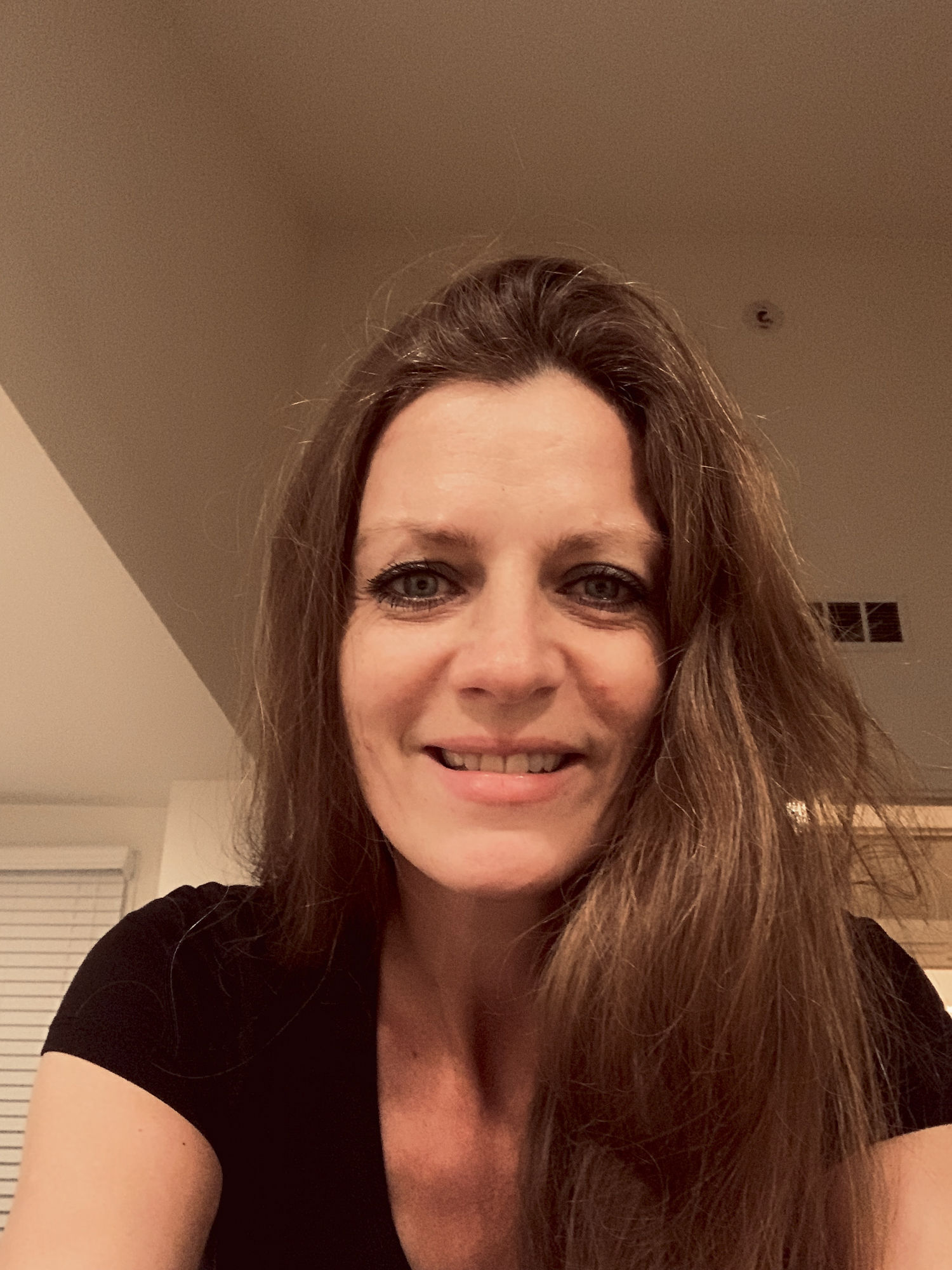 Hi, I'm Alex and I'm glad you're here. As a self-taught baker I want to share my passion for baking with you. Welcome to my blog.

We use cookies on our website to give you the most relevant experience by remembering your preferences and repeat visits. By clicking “Accept All”, you consent to the use of ALL the cookies. However, you may visit "Cookie Settings" to provide a controlled consent.
Cookie SettingsAccept All
Manage consent

This website uses cookies to improve your experience while you navigate through the website. Out of these, the cookies that are categorized as necessary are stored on your browser as they are essential for the working of basic functionalities of the website. We also use third-party cookies that help us analyze and understand how you use this website. These cookies will be stored in your browser only with your consent. You also have the option to opt-out of these cookies. But opting out of some of these cookies may affect your browsing experience.
Necessary Always Enabled
Necessary cookies are absolutely essential for the website to function properly. These cookies ensure basic functionalities and security features of the website, anonymously.
Functional
Functional cookies help to perform certain functionalities like sharing the content of the website on social media platforms, collect feedbacks, and other third-party features.
Performance
Performance cookies are used to understand and analyze the key performance indexes of the website which helps in delivering a better user experience for the visitors.
Analytics
Analytical cookies are used to understand how visitors interact with the website. These cookies help provide information on metrics the number of visitors, bounce rate, traffic source, etc.
Advertisement
Advertisement cookies are used to provide visitors with relevant ads and marketing campaigns. These cookies track visitors across websites and collect information to provide customized ads.
Others
Other uncategorized cookies are those that are being analyzed and have not been classified into a category as yet.
SAVE & ACCEPT
Loading Comments...
%d bloggers like this: